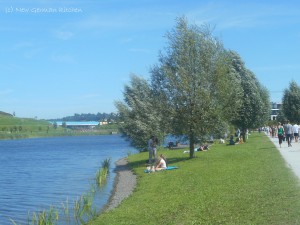 20 years before one of the most ugly places in German Ruhr Area was the place of steel producing in Dortmund. Big smoke clouds turned the heaven and their dust everything else dirty. After shut down of this business and ignoring the ground for a few years some people made something very beautiful out of […]

Having coffee time around 4 pm was very common in former times … and due to the overload of apples in germany(it is the only home-grown-fruit which is available all over the year) very often an apple cake was served. Here one of the various apple cake receipes: mix and prepare a dough out of […] 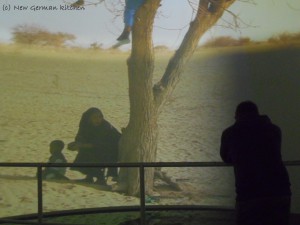 Klimahaus Bremerhaven … a journey around the world along 8° East

In Klimahaus Bremerhaven we have been able to do a journey around the world along the eight degree of longitude…and it really has been the one of the best museum experiences I ever had. We started with a simulated train journey to swiss.   Within swiss a lot of typical attractions have been waiting for […]

Cuxhaven harbour cruise – even with seals

Today I wanna show you some pictures of my Cuxhaven harbour cruise. The first – and from my point of view most important stop – have been the seals. As long as possible they are relaxing on a sandbank. As soon as the high tide overflows the sandbank they have to swim until the low […] 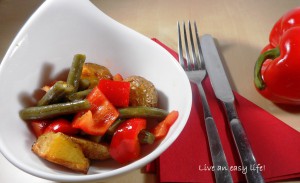 Germans love potatoes – in every style. One of the most common dishes I know is potato salad. We have thousands of variations… here a potato salad in a very modern style I like to prepare:   400 gramm potatos (cuttet in slices) – if prefered you can even leave the skin on it 1/2 […] 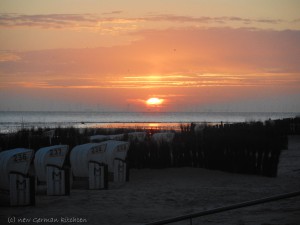 sunrises are so beyond words that I just like to show the pictures from cuxhafen: 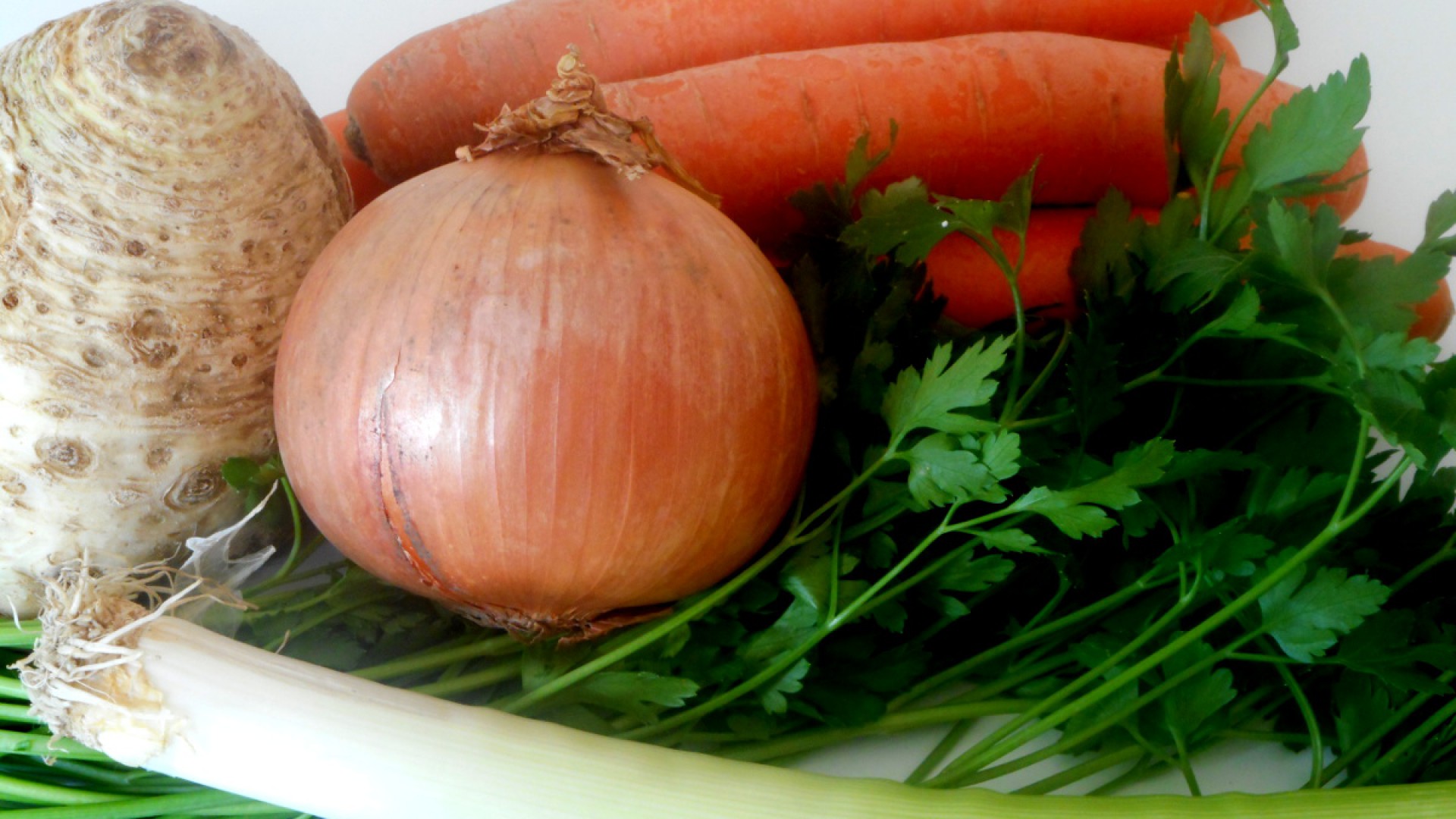 Within many German recipes a powder for chicken or vegetable stock is used. I will show you a very easy recipe for a vegan vegetable stock which is so easy to produce that you really have to give it a try: Just take your favourite vegetables – as always: everything is allowed as long as […] 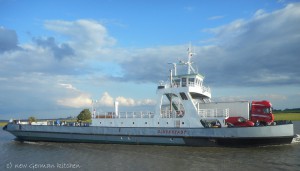 On our trip to Cuxhaven we did – after our trip over the middle Rhine area – another ferry ride. This time we had an river Elbe crossing e for 4.5 kilometers (2,800 Miles) and 25 minutes between Wischhafen and Glueckstadt. The ferries over there are quite big; Within 250 metres (270 yards) and 3 […] 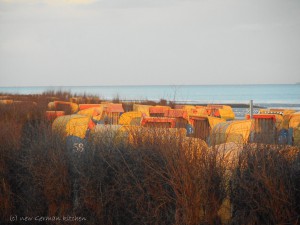 Not sure weather somewhere apart from the north of Germany beach chairs are hirable. In this area beach chairs are not ordinary chairs which are put in the sand, coast sitting is different over there: 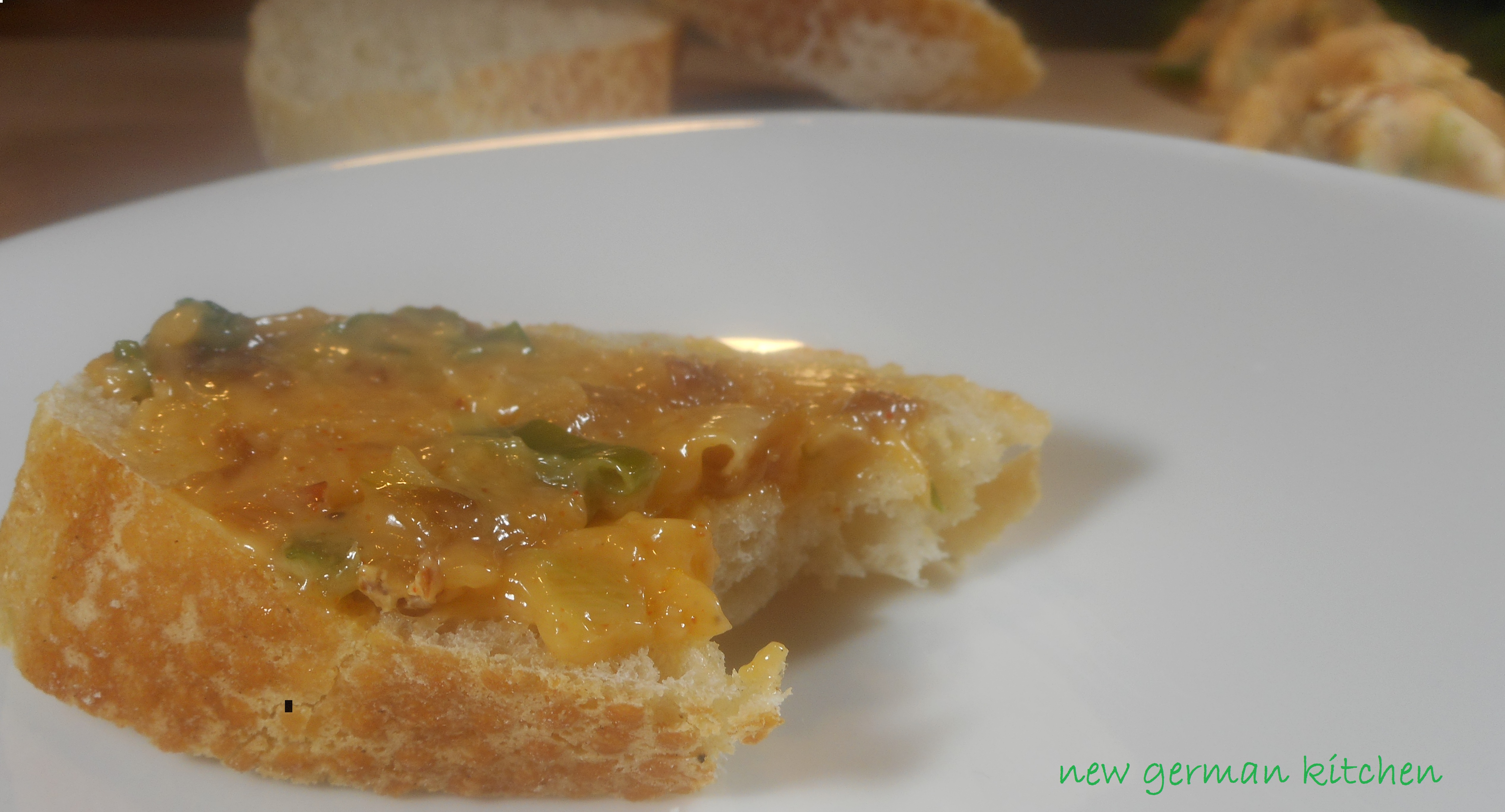 Germans love bread and they love butter. Personally I can not imagine a barbecue without at least one adjusted butter…. and in any case: bread. Therefore – here one of my favourite recipes: